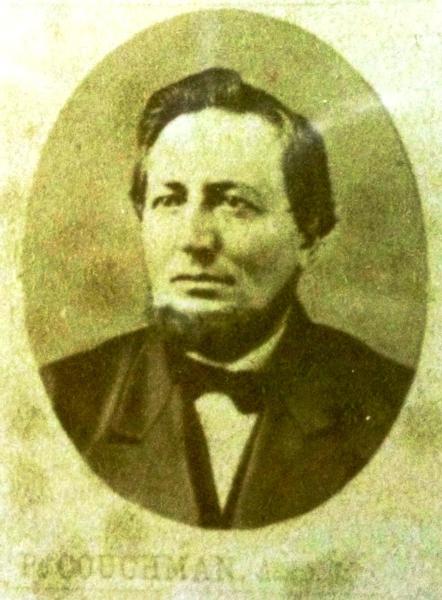 Schoharie, NY – On Friday, June 20, the Old Stone Fort Museum opens an exhibit on the founders of the Schoharie County Historical Society with a free public reception from 5:00 to 8:00 PM.  Celebrating its 125th Anniversary, the Historical Society was chartered in 1889 to operate a museum in the "old stone fort" that had been owned by Schoharie County since 1873.  At 125 years, Schoharie County's historical society is one of the oldest organizations of its kind, especially in a rural community.  The exhibit focuses on those visionaries who recognized the potential value of the 1772 church building that had been used as a fort during the Revolutionary War.  A Founders Day picnic and fund-raising concert is also scheduled for Wednesday evening, July 2.   Exhibit guest curator Peter Lindemann will be on hand at both events to discuss his research.

Most of the 37 charter members were ordinary citizens who were dedicated to preserving and disseminating information "…and things, which may establish or illustrate the history, growth and progress of the County of Schoharie and its surroundings."  Several of the society's founders had distinguished careers, like Peter Couchman who was Conesville town supervisor and a NY state assemblyman.   It was he who amended an act of legislation disposing of surplus National Guard armories to ensure that the Fort was turned over to Schoharie County for preservation instead of being sold.  Couchman moved to the Dakota Territory, served as sheriff of Walworth County and later headed the Cheyenne Indian Agency.   The death of "Tonka Cola" as he was called by the Cheyenne, was reportedly mourned with ceremonies usually reserved for tribal chieftains.

Soloman Sias, Doctor of Medicine and professor of natural science, was principal of the Schoharie Academy at the time.  He and co-founder William Roscoe each published histories of Schoharie County and Roscoe's two-volume work is still considered a standard.  Orson Spickerman, chairman of the county board of supervisors in 1889, was one of several Civil War veterans among the Society's charter members.

A number of artifacts in the museum collection were donated by or are related in some way to the founding members, including the rooster shaped weathervane from the original church/fort steeple.  Some of those objects will be included in the exhibit, and others like the rooster that are already on display elsewhere, will have their founder's connection highlighted.

The Founders Exhibit is located in the Badgley Museum Annex, across the street from the Fort itself, and will run through October 25.  The Old Stone Fort Museum Complex is located in the village of Schoharie at 145 Fort Road, off NY State Rt.30, 2.5 miles south of Interstate 88 Exit 23.   The museum is open daily from 10:00 AM to 5:00 PM, and Sundays from Noon to 5.  For information, contact the museum at (518) 295-7192 or on the internet at theOldStoneFort.org.